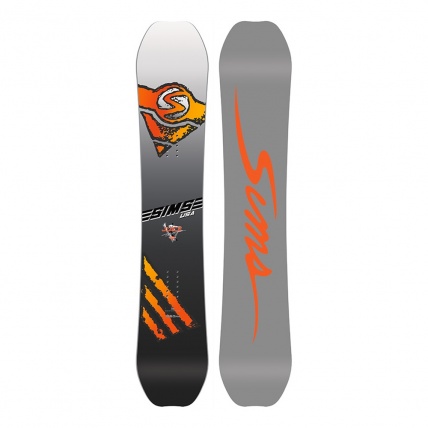 The versatility of the micro camber never seases to amaze us here at ATBShop. Accompanied with Vario Power Grip sidewalls and your left with one shredding machine. 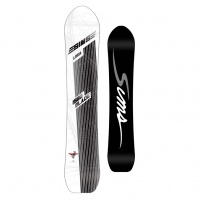 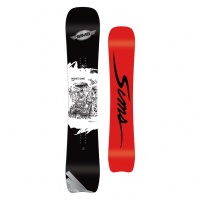 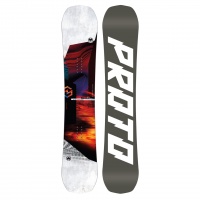 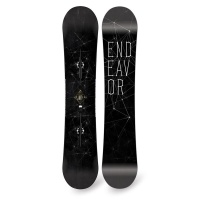 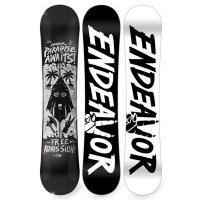 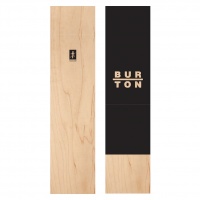 The true versatility of the mighty yet micro camber should never be questioned, only tried, witnessed and felt for yourself until the satisfaction comes flowing in like a sudden burst of adrenaline. True twin power for the three P's that make freestyle snowboarding so totally radical: park, pipe and piste. All three of which the Sims Juice has really set the bar on and left us hungry for more.

Featuring a mid flexibility rating alongside this micro camber profile, the Juice is not as aggressive as one might think when the word camber is mentioned. In fact the Juice will give just as much as it gets with response in powered turns, carves and playfulness which will most certainly leave a toothy smile wiped across your face by the end of each session.

On to the technical breakdown of this monster, slightly positioned towards the tip and tail we have underfoot, quad carbon X beams providing direct control over the boards contact zones while allowing a more natural flexion between the feet. These quad carbon X beams combined with a hybrid core, bi-lite STS pre tensioned fibreglass and the micro camber profiling, the Juice delivers outstanding pop and snap.  RDS 2 dampening technology cancels out any underfoot chatter and vibrations while elastomer underfoot stabilisers have been added under the bindings to provide better stability at higher speeds.

To finish off we have P-tex sidewalls and a 4501 sintered base giving the Juice excellent wax retention and your mates, someone to try and keep up with. For anyone looking for a freestyle orientated board that can also dominate throughout the mountain then the Sims Juice Snowboard may be just what your are looking for.

Struggling to find the right board for you? Maybe you are a little confused as to which size to pick? Take a look at out our Snowboard Buyers Guide for more information on what will be right for you!