The Urban Rider Games 2015 was a massive success on Friday the 10th of April with just under 100 competitors taking part and just under 200 spectators descending on the park to watch and cheer on their friends and family.

The event started at 4pm and ran non-stop until after midnight with seven different categories. All the riders were pushing themselves to the limit as winning this event and gaining the title Urban Rider Games champion meant everything to everyone.

The atmosphere was electric with everyone cheering and going wild when a massive trick was laid down – there was after all over £2k’s worth of prizes to be won plus goody bags for each competitor.We had special guest judges down from Bristol and further afield to make sure the judging was fair and accurate. Special thanks to Soly from the Grit team and Nathan Baker from Grit, Lucky, Phoenix and Crisp for Judging the Scooter rounds and Steve Birbeck who travelled down from Gloustershire to be on our skate judging panel. We have also had consistent media coverage from day one until after the event from Swindon Advertiser, Swindon Link and also BBC Wiltshire Sound.

Massive thanks as well to everyone who worked behind the scenes creating this event and sponsoring us from Domino’s Pizza who catered the event from start to finish to our brand sponsors, Apex, Grit, Lucky, Crisp, ODI, TSG, Blazer Pro, Bullet, MADD, MGP Bikes, Chocolate Skateboards, Spitfire, Girl Skateboards, Lakai, Camp Rubicon. 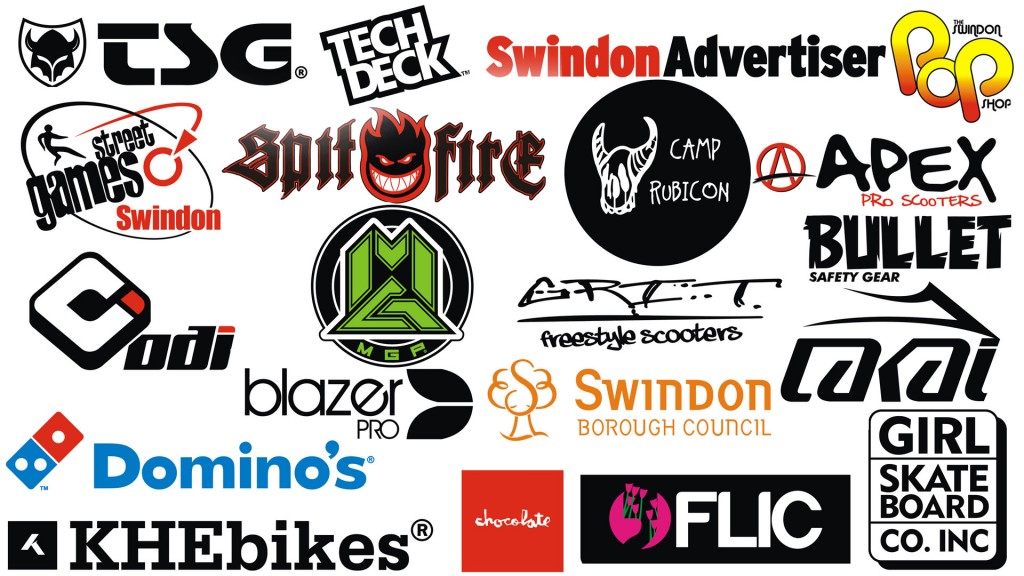 ITS MONDAY! Today marks the first week of our Shop Riders Choice where one of our staff write about what snowboard setup they choose to ride and why they ride it! This also includes soft goods such as jacket and pants as well as their 'Dream Setup'.
This weeks Riders Choice go's to multi sport extraordinaire and team rider Harry Calvert! He knows the technology that goes in to all of the boards and bindings so this should be a good read!

We had a few very happy customers walk out with their new setups this week but this bad boy had to have a post of its own.
Ladies and gentleman the Never Summer Ripsaw 156cm paired up with Burton Cartels in "Red".
Not something you would think to pair up looking at the wall but damn that is one badass snowboard setup!
What would you rate this setup out of 10?
@neversummerindustries @burton_snowboards_uk #newsnowboard #happycustomers #customsbowboard #neversummersnowboarding #ripsawrockercamber #burtonsnowboarding #burtoncartels #reflexsnowboardbinding #meanashell #allmountainslayer #allmountaindestruction #speeddemon #snowboarding #newsetup #neversummerripsaw #beautiful @ ATBShop ... See MoreSee Less

Team Riders @theharrycalvert and @tamaracaney enjoying the last session of 2019 in Essex last week. Low wind but they were blessed beautiful sunshine and flat water lagoons to make up for it.
⠀⠀⠀⠀⠀⠀⠀⠀⠀
Thanks to @j_patrick_photography for catching these shots 📸

Your die hard park board that delivers the good stuff. Speed, durability response and performance, everything a progressive park rider needs!!⠀⠀⠀⠀⠀⠀⠀⠀⠀⠀⠀⠀⠀⠀⠀⠀⠀⠀⠀⠀⠀⠀⠀⠀⠀⠀⠀⠀⠀⠀⠀⠀ ⠀⠀⠀⠀⠀⠀⠀⠀⠀
In stock and available online, if you need any expert advice come in or drop us a message. We are a rider run shop so all boards have been tried and tested to give you the BEST and most accurate advice possible 🤙

The start of a new year means another epic end of year showreel from this years best moments!
A huge thank you for all the support from our customers, friends and family for yet another year of outrageous tricks and sports that we love so much!

youtu.be/YvY1Q0twI9k2019 has been a great year for us here at ATBShop, with soo much to cover from kitesurfing and snowboarding to scooter, skateboard, longboard and more, we fe... ... See MoreSee Less