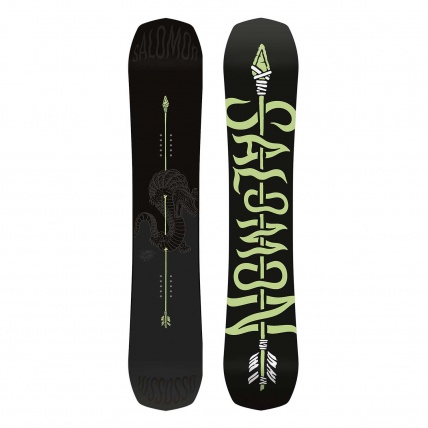 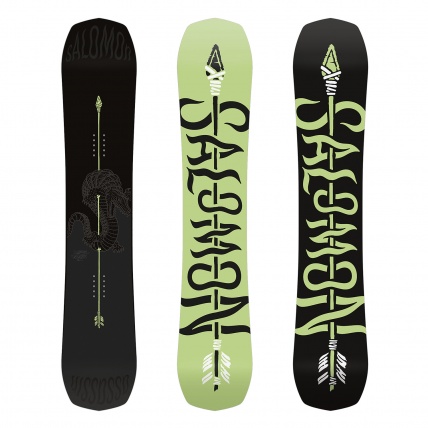 For the thrill seekers, the adrenaline junkies and the mountaineers that thrive to go faster and further than anyone else has done before. The Assassin pro is here to stay 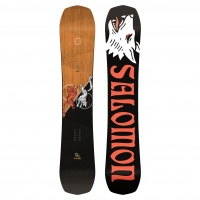 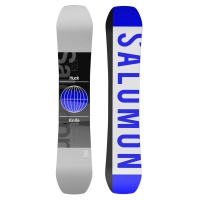 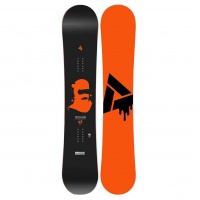 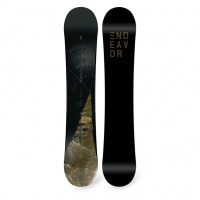 Endeavor Board Of Directors B.O.D. Snowboard 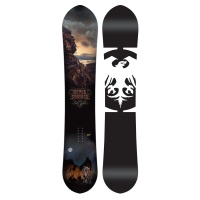 The Salomon Assassin Pro is the older brother of Assassin Snowboard with a higher caliber technology for snowboardings most demanding riders. This insanely fast, remarkably agile and truly diverse snowboard is for the die hard mountaineer seeking a snowboard that does more than just everything. For the ultimate shred experience the Assassin Pro comes in a directional twin shape offering stability in rough terrain, float in the powder and eats up any chop that comes your way. Leave your mates for dust and cut some tracks in the pow with Salomons fastest base while bearing witness to where snowboard technology can take you on the mountain.

Using a Rock Out Camber profiling the Assassin Pro combines all the confidence in control and response of a flat top with a powerful edge to edge feel, high speed stability and aggressive nature of a camber profile. A rockered nose and tail keeps your nose out of the pow and resulting in a versatile all terrain feel. Featuring Salomons lightest Ghost Green Core with specially selected polawania wood pieces for optimised pop and weight reduction, the Assassin Pro also uses Ghost Carbon Beam additives for torsional stability at high speeds and maximum pop performance which adds a bit of snap back in to your life.

Featuring a sintered EG base- Salomons fastest base with added Gallium for extra strength and Electra for moisture resistance, the Assassin Pro provides enough speed to make your eyes water even under your goggles! Known for their exclusive technology Salomon have used their Gunslinger Sidewalls which consist of rubber and carbon for exceptional vibration dampening fit for Bode Merrill himself while the carbon acts as a spring for a much more livelier feel and pop!

The Salomon Assassin Pro is for no stranger to the mountain, its for the thrill seekers, the adrenaline junkies and mountaineers to push their riding to a whole new level. Never be disappointed from the conditions ever again with this all mountain slayer.