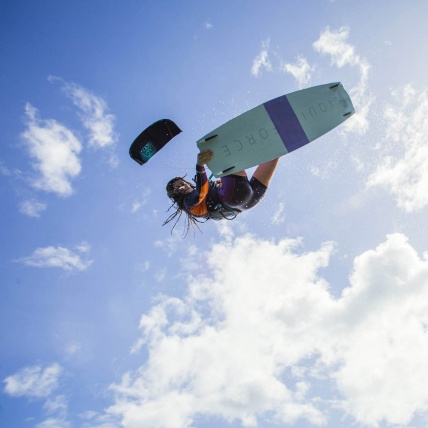 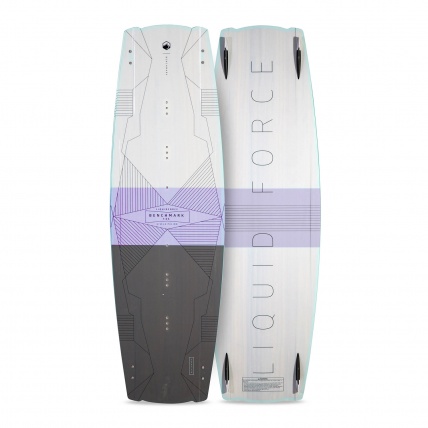 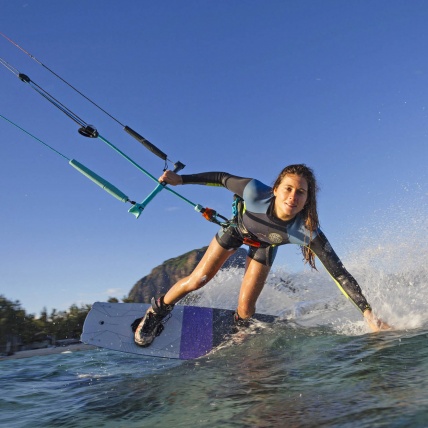 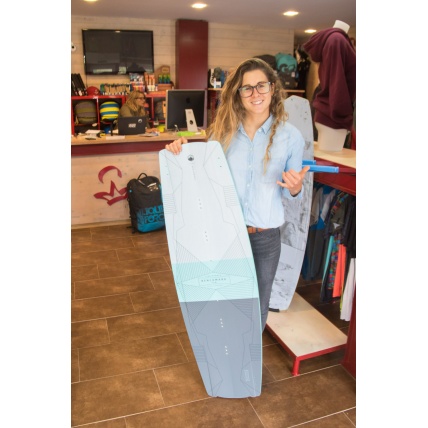 Pro model to 10x world champion Gisela Pulido the Benchmark kiteboard has been tailored to perfection after extensive testing to create the best female board ever!

RRP £499.95 £399.95
Please select an option
In Stock & available for UK next day delivery
Oops, we are currently out of stock. Get notified when this item is available again

10+ Years of R&D between Gisela Pulido and her father Juan Manuel with the backing of Liquid Force Kiteboardings exceptional history of building top quality boards, they have collaboratively made one of best female specific freestyle boards on the market. Combining the response an reliability of a high end kiteboard with the progression demanding forgiveness of a freestyle/ freeride kiteboard, this board is exactly what it says on the tin; a Benchmark in modern female specific kiteboards. Being a multi-world freestyle champion demands a lot from the equipment you ride, especially when it comes to your board so lets look at what makes a great freetyle board.

A replacement to the Liquid Force Aloha the Benchmark uses an all round rocker line to tackle any oncoming chop and make full use of kickers when sending it to the moon. This also makes for easier planning in lighter wind conditions and increases power from the kite. A squared off shape offers outstanding stability across the board while a single channel and concave base as well as a longer effective edge provide a firm edge hold on the water to power up wind or release into some serious pop out of the water.

With the very same wood core profiling technique as the Liquid Force Echo Kite Board the Benchmark also features Liquid Force liquid rails boasting strength and durability to last any upcoming champion.  Finishing it off with a mid flex to dampen out any chop and provide a level of dampening on those heavier landings, the Liquid Force Benchmark womens 2018 kiteboard is a true game changer for the progression driven girls that want to make a name for themselves in modern day kiteboarding.